The Fastest Ducati Superbike Ever 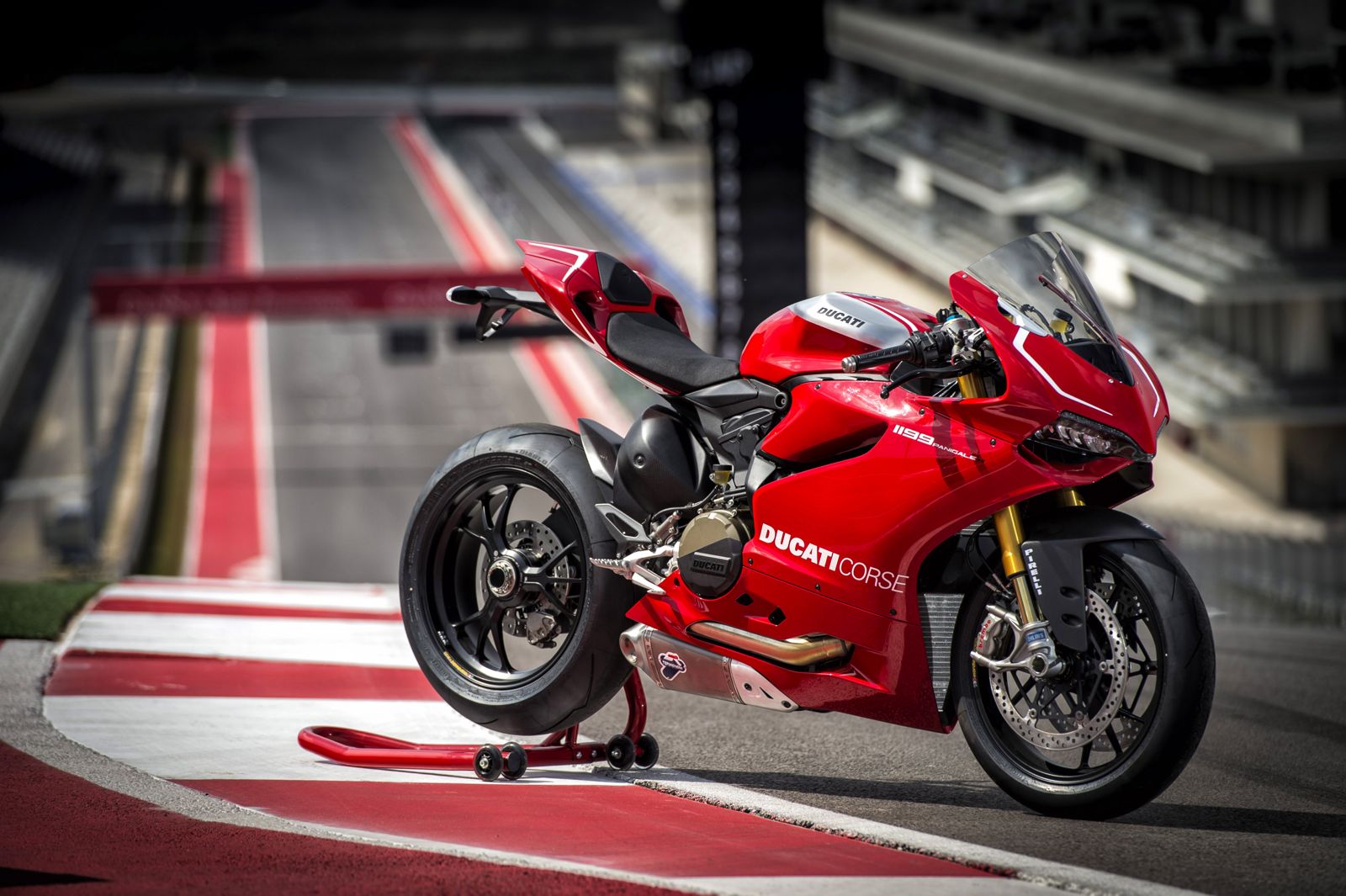